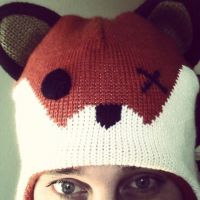 Find Other Singles In
Arkansas! 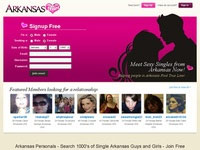 Hey Yeah! I am an artist, 3d modeler (think pixar), musician, game developer, animator, amateur scientist, and many other things. I like anime and I usually have a booth that I sell stuff at cons. I make video games, cartoons, films and record music. I do like comic books but don't usually talk about them. I just want to meet people who are into the same things. If you want to see the video games and stuff I do look up Rich Lion Studios we do have a game out on Android, IOS If you want to see some of my art look up Galactic Rad Arts on Facebook If you want to hear my music look up Social Bot 73XT, Owls Teeth and Alpha Ocean

Click here to view all of sirradical's video games

FIND Other Singles In
Arkansas